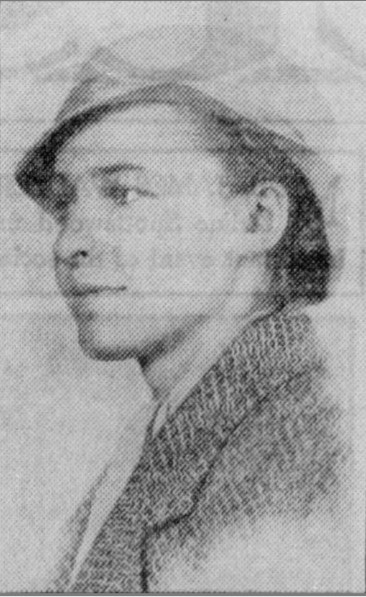 +++++“Astrid Arnoldson, 84, a resident of Missoula since 1920, died of natural causes Thursday, Nov. 5, [1992] at her home.
+++++Miss Arnoldson was born April 2, 1908, in Salt Lake City. She received her primary education in Tours, France, Salt Lake City and, for a few weeks of the fourth grade, in Chicago. In 1924 she graduated from Missoula County High School with membership in the National Honor Society.
+++++She then attended Stanford University, California, year-round except for one summer spent in France, receiving a bachelor of arts degree in 1927 and a master’s degree in 1928. After teaching for two years in the University of Montana’s history department, she enrolled in its law school and obtained a bachelor of law degree there in 1933.
+++++She maintained an attorney’s office in downtown Missoula for about 10 years, during which she became a performing arts reviewer for the Missoulian, began coaching students of singing in the French language and served in several civic organizations. When Army Air Force College training detachments were sent to the university, she taught some of the English classes in that program at the request of H.G. Merriam.
+++++In 1943 Miss Arnoldson joined the Missoulian staff as a full-time news reporter. On leaving that position in 1946, she devoted herself to management of family property and investments but continued tutoring French. During part of 1957 she worked as assistant to the acting librarian and research assistant to the dean of the UM Law School. Later that year, she established herself as an independent news writer serving library, educational and other institutions.
+++++Miss Arnold’s favorite avocation was listening to music of the 17th, 18th and 19th centuries.
+++++Besides French and English, she spoke Spanish, some Italian and a little German, could read Portuguese and had studied Latin and Russian. . . .”

Photo above from The Missoulian, 16 September 1934, by Carl Blair.
Caption — “Miss Astrid Arnoldson, Missoula attorney, is state publicity chairman for the Montana Federation of Business and Professional Women’s clubs.”